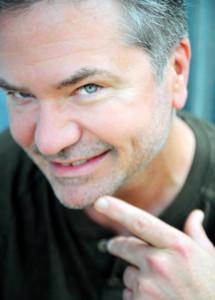 A Summer Photo Session with Elizabet

“These are some tests shots I did of a bald production Elizabet doll he sent me…and she is FABULOUS!…” June 20, 2017

“Elizabet Bizelle – In a murky sea of 16inch dolls, Elizabet instantly found her audience in 2004’s Haute Doll Debut… what she and her sister, Kotalin, brought to the fashion doll scene was an original point-of-view from an artist/sculptor, fully realized in form and function… What earns these ladies a spot in concept comes from their sinuously elegant physical form, something lacking in many of its contemporaries… if Szekeres transitions his debut concept into mass production, methinks you’ll see a new contender.” December 2, 2014 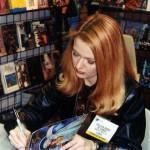 “Doran was delighted to be asked to launch Szekeres’ first solo art exhibition, “Jozef Szekeres is an artist of exceptional ability, able to dance the boundaries of comics, fine art, illustration and animation. Pop, and charming, welcoming and sexy, dazzling colors and enticing, glamorous figure work. Exceptional attention to detail, inviting and lively. I love Jozef Szekeres, and the only thing wrong with him is that more people don’t know who he is. Yet.”